Compassion In World Farming is the world’s leading farm animal welfare organisation. The brief was to spread a specific message: to “ban live exports” across London.

The campaign included both press and OOH advertising in the overall campaign. To boost the effectiveness of the press activity and work in tandem with it, they needed a targeted campaign on London’s Underground to effectively spread the message to millions of commuters over two weeks.

Our tri-sided digivans added another touchpoint to this campaign. Touring around Boris John’s Uxbridge Constituency before stopping at 10 Downing Street, the Advans extended the campaign beyond the underground. Once at Downing Street, CIWF were joined with actors Peter Egan and Mike Beckingham, who delivered an open letter to the PM, asking him to follow up on his promise to ban live exports.

The campaign overall raised awareness and a stir around an important issue. 28 high profile supporters like Emma Milnes, Marc Abraham, and James Greenwood also added their names to the letter. 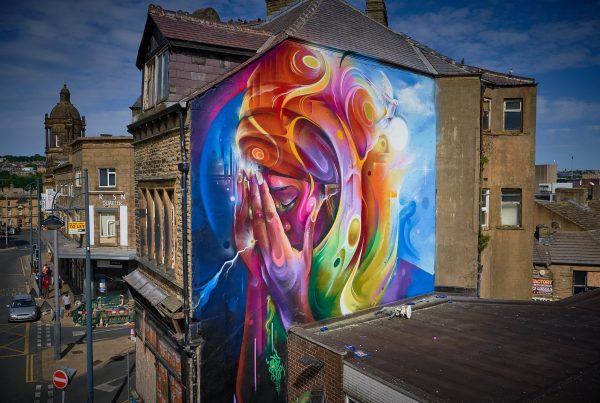 Monster Outdoor wants to help you to get noticed. We offer a huge range of outdoor and out of home advertising opportunities, from Mobile Digital Advans to Supersite Billboards and everything in between. Contact us today to find out more.